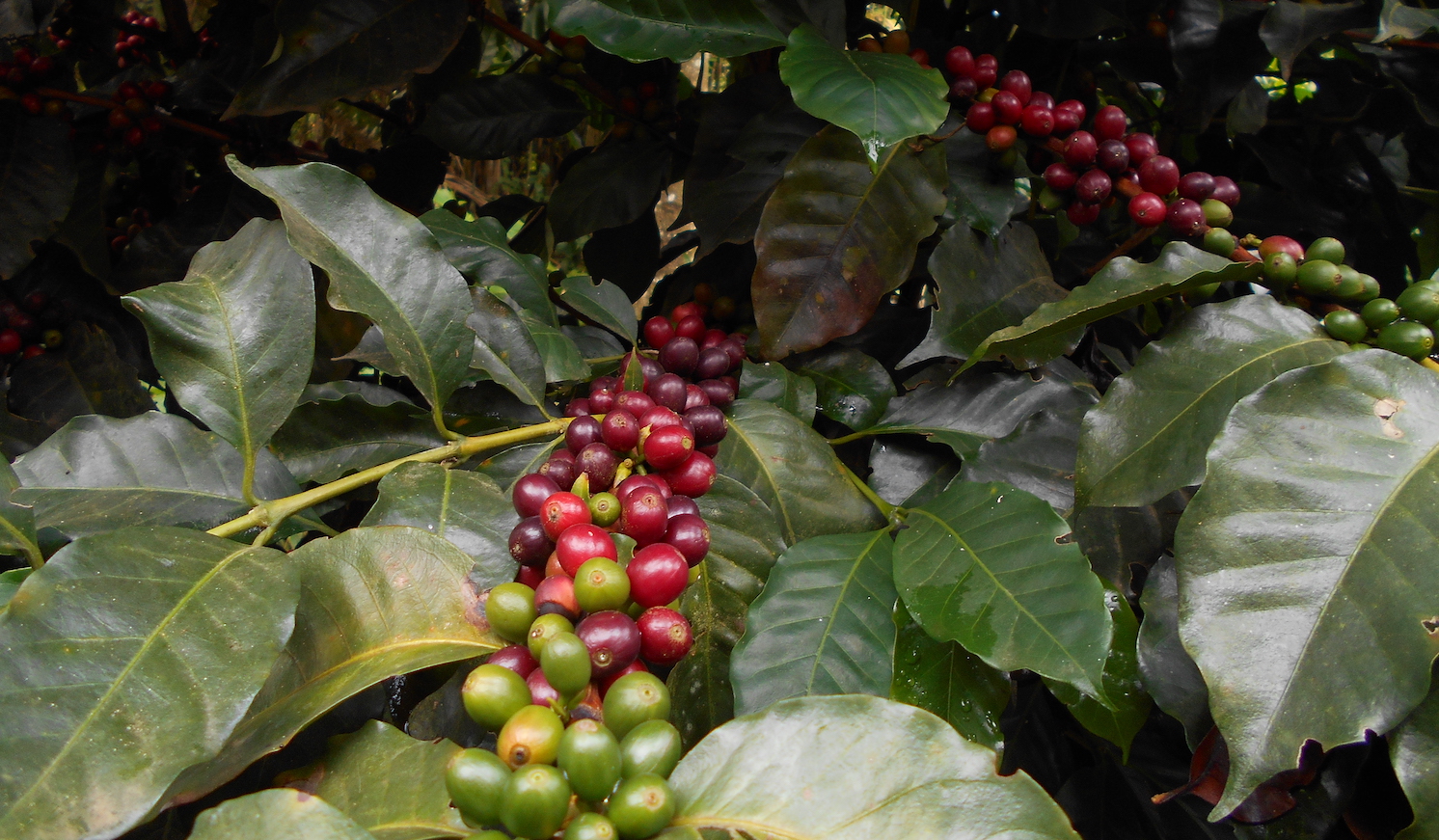 The final morning dawned early, as we had plenty to do before catching the plane back to Bogota. A quick look round Banexport’s new dry mill (where they process, sort and pack coffee ready for export, as well as load containers), followed by a presentation on some of the experimental work that they are involved in with some farmers.

Their approach is really simple – they can help a farmer with what varietals to plant  – selection, the plant husbandry (agronomy) – but all these gains can be lost by poor processing techniques. Since the fermentation process is essentially a fairly simple chemical reaction, they have a full-time chemical engineer on the team who works with some of their best farers like Andres Roldan, and Carlos Trujillo, and run experiments on whether they can improve of the coffee’s taste quality (scored via cupping) by introducing novel techniques to the fermentation regime. If you think of a craft baker, who experiments with yeast types, fermentation lengths, proving, resting, and every other experiment that goes on, then its a similar setup, just with a data-driven approach.

The experiments that they are running had two major aims – to improve the cup score of the varieties that traditionally weren’t as high scoring, like Castillo, and to push the envelope in what could be achieved in traditionally high-scoring varieties like Pink Bourbon and Geisha. If a farmer has high-yielding varieties, but they produce a low cup score, then the most efficient way to raise his income is to improve the cup quality, rather than persuade them to tear up thousands of trees and re-plant with a varietal that yields less – the higher the quality, the higher the price that can be fetched, so apply this to a whole farm, and the results can be substantial.

For those farmers who have already planted low-yielding varietals, maximising the cup score makes a tangible difference; at the top end, sought-after lots can fetch big prices form roasters, particularly if they are limited in quantity. Banexport look to do both.

The work they are doing is pretty awesome – it includes honey-processing at low temperatures (they call it freezer honey, but it’s more like processing in a temperature-controlled environment, so at 10 degrees or 15 degrees), a new process called seeding fermentation (which is a bit like adding a starter culture when making sourdough bread), and a process called ‘core and superficial’ fermentation, which is a double ferment, one part with the skin on, one part with the skin off.