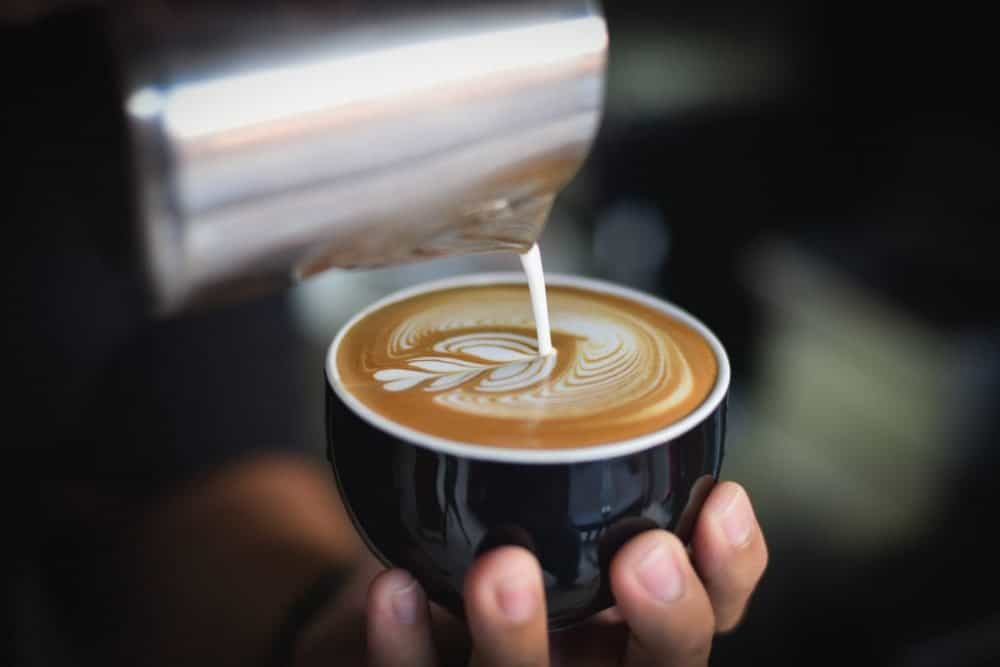 More than just milk and sugar: all the alternatives you can put in your coffee

Sounds so outdated, doesn’t it?

Well, the age of good old fashioned cow’s milk isn’t quite over yet, For those of us who like a dependable, delicious coffee or coffee-based beverage, you can’t beat a bit of the white stuff. Packed with calcium, vitamins and healthy protein, milk has rightfully been coffee’s partner for an awfully time.

Cappuccino, latte, macchiato, espresso con panna, café con leche – none of these global treasures would have come into existence without milk, For this we are eternally grateful.

It has become rather clear recently, though, that there’s a weird and wonderful worlf of other things people put in their coffee. Innovations in nutrition technology, along with changing currents of global culture, mean all kind of creative ideas have been making their way into coffee cups worldwide.

Here are a few of the best things you can add to coffee.

Take a walk around the dairy aisle and it’s hard to miss the new wave of alt-milks (although they’re not dairy).

Oatly is leading the way with its Scandinavian ‘Oat Drink’ and stridently anti-cow sentiment.

Minor figures are also becoming familiar residents of the non-dairy establishment with their ‘Oat M*lk’. (You’ll notice they’re not allowed to call them milks, for legal reasons, as they don’t come from cows.) But Californian outfit Califia Farms are bringing plant ‘milks’ to our shores, made from almond, cashews, coconuts and more.

The textures and flavours in these are so different between brands that it’s worth just trying them out for yourself. Many of them are free-from loads of avoidables like lactose, gluten and carrageenans, and of course are brilliant for vegans.

Their suitability for coffee drinks is similarly variable. If you’ve ever tried swapping cow’s milk for soy milk in your coffee and have it curdle horribly, you’ll know the deal. (The trick is to put the soy milk in the cup first and pour in the coffee reeeeally slowly). The best thing to do is experiment. Now that we’ve seen widespread adoption of alternative milks by baristas around the country, we know it’s possible to use them for a perfectly drinkable latte.

Sugar, spice and other things nice

Many wouldn’t ever consider a coffee without something sweet. Sugar has been the additive of choice for generations looking to combat the inherent bitterness of their daily cup.

But in today’s health-conscious age, sugar alternatives and other sweeteners are growing in popularity due to their lower calorie content.

Two of the most popular are stevia and agave. A sweetener derived from the leaves of the Stevia rebaudiana plant in South America, Stevia has zero calories and has been used for decades in cultures around the world.

Agave nectar is a viscous syrup that looks like maple syrup that you can pour right into your cup. It’s tasty, but don’t be fooled into thinking it’s a health food – it’s highly refined and full in fructose, and while it’s said to have lower impacts on blood sugar than actual sugar, it’s a long way from being ‘healthy’.

In terms of spices, a few shakes of cinnamon added to black coffee can really enhance its flavour profile (and will help speed up your metabolism for the day). Vanilla is another classic spice that pairs beautifully with a lightly roasted coffee, especially combined with a milky (or alt-milk) latte. Cardamom isn’t too popular over these shores, but in the Middle East and Southeast Asia, it’s long been a staple addition to morning brews for its floral and sweet flavouring.

Finally, a pinch of salt is said to enhance a cup of coffee by tempering its bitterness. Just a pinch! It sounds adventurous but shouldn’t alter the taste too much if you’re careful. Definitely worth a try.

Butter coffee isn’t quite an established recipe in the UK, but if you type it into a search engine you’ll get about 800,000 results, so it definitely is a thing. Adding a dab of butter to a fresh cup of coffee gives it a different taste and texture, and is said to have

The idea of ‘bulletproof coffee’ takes this one step further, by complementing the butter with a splash of MCT Oil (medium-chain triglyceride – a type of fat).

Adding these fatty liquids has an effect on your rate of digestion, which is said to cause your appetite to slow down, making you feel fuller, and to change the rate of caffeine absorption by your liver. This means, in theory, that you’re less likely to have a caffeine ‘high’ followed by a ‘crash’ – the journey up will be smoother and more subtle, without a noticeable cranky period to follow. So, coffee nerds claim to be a little bit mentally sharper and on-the-ball after a bulletproof.

MCT oil is flavourless, but does change the texture of the drink. If you overdo it, it can lead to a greasy cup which isn’t nice. But just right, it’ll make it a velvet-smooth, drinkable beverage with noticeable effects. You’ll find similar effects by adding coconut oil instead, which can provide a pleasantly mild coconut flavour to the drink too.

The exact science of it isn’t quite robust yet, but we’re getting there. While some over-zealous chatterboxes claim they turn into cognitively-enhanced cyborgs like Bradley Cooper’s drugged-up character in Limitless, the rest of us mere mortals might just find a slight difference in temperament- but it’s worth a shot.

Coffee is always fun, we reckon, but these additions can turn it into an outright leisure activity.

Adding booze to coffee is a tradition across the world, from Irish coffee (coffee, whiskey, sugar, cream on top) to Karsk, the Norwegian coffee and moonshine cocktail.

The world of alcoholic coffee drinks is varied and indulgent; you can mix pretty much anything into coffee if you’re so inclined.

If you’re feeling a sober sort of naughty though, why not try coffee with ice cream? The two go together in separate containers well, but mixing them before passing your lips is a great option too. Try putting a scoop of vanilla or cinnamon ice cream into a slighlty-cooled cup of filter coffee, for a dessert-style drink perfect for a summer’s day.

You could, of course, try nothing at all. If you’re drinking high-quality coffee, the best way to experience the wealth of subtle flavours and aromas is to just take it black, no sugar, milk or potions.