Are Coffee Beans a Fruit? 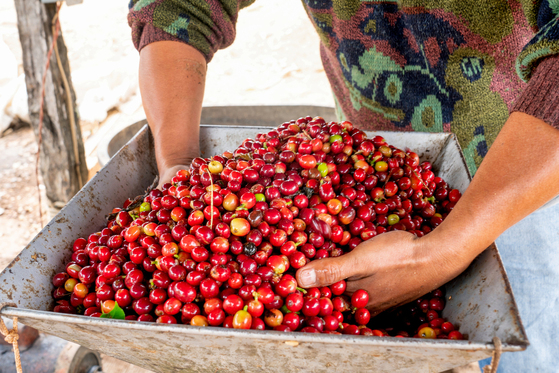 Coffee beans are not themselves fruit – but they are part of a fruit!

We won’t get too far into the reproductive systems of plants, but that’s about it – they are the bits that carry the seed. That’s why any fruit you can think of – tangerines, watermelons, even tomatoes, have seeds in them. We typically use the word to refer to the edible part. (Coffee is technically a fruit – but you wouldn’t straight up eat one.)

Botanically, however, the word stretches to include any seed-containing structure, like bean pods, corn kernels, and wheat grains – stuff that’s not immediately edible. 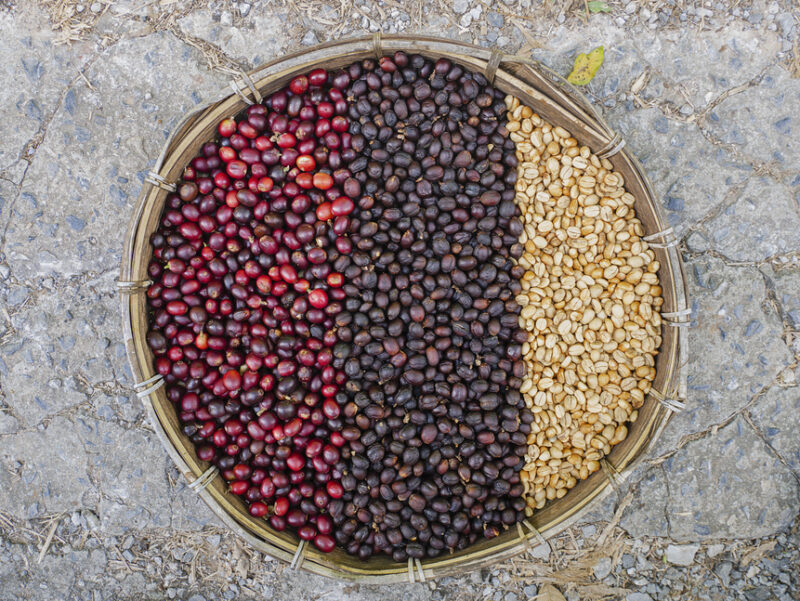 We are, of course, mostly interested in the beans. Coffee beans are not themselves fruit – but they are part of a fruit. The coffee bean is a seed of the coffee plant. In fact, it’s not technically a bean at all – it’s just a seed. (They do look like beans, but beans are the seeds of an entirely different plant family.)

When coffee is picked from the coffee plant, it’s in the form of red ‘cherries’ (or pink, yellow or orange, depending on the variety of the plant). They grow alongside green, waxy leaves on the branch of the trees, and the cherries are the fruits of the plant. After it flowers, it takes almost a full year for a cherry to mature ready for harvesting (and around five years for a coffee plant to reach full production capacity after it’s planted).

Inside these cherries are the coffee beans – the seeds. There’s usually two beans inside each cherry, with the flat side on the inside, and the round side facing out.

Around 5 – 10% of cherries only have one bean inside, known as a ‘peaberry’. These are smaller and more spherical than normal flat-sided beans. Some reckon peaberry beans taste better, but that’s subject to opinion – it’s possible they roast differently than normal beans, because of the more even surface area. Some suppliers will separate out peaberries at the milling stage, and sell them separately to connoisseurs who reckon they have a superior quality.

Once the cherries are picked, they go through a process of drying, milling and roasting. Then, when they’re ready to use, they’ll be ground in whatever density is necessary for the coffee-lover’s drink of choice.

The pulp surrounding the beans is normally removed and discarded during the processing phase, but can be used to make an herbal tea known as ‘cascara’ tea. This is named after the Spanish word cáscara, meaning ‘husk’, and is commonly consumed in Bolivia, Yemen, and other coffee-loving countries. It’s quite high in caffeine, giving drinkers a bit of a boost in each cup, and contains antioxidants to fight free radicals which contribute to disease (although normal coffee does these things too, with a different drinking experience).

So, yes, coffee is technically a fruit!

Although drinking a few daily cups won’t count towards your five-a-day, they do have numerous health benefits to look out for. And that’s as good an excuse as any to put a brew on. 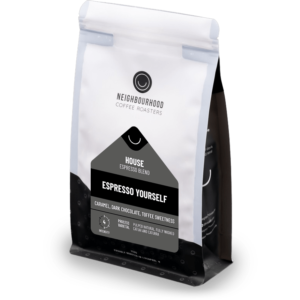 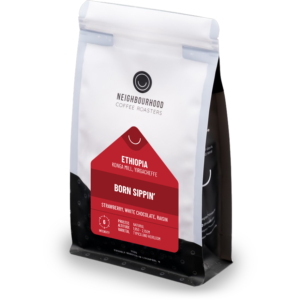 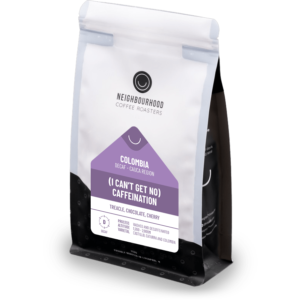 (I can't get no) caffeination